Mainly associated as a fashion house that has made their name from sportswear, leather goods and fragrances most are not aware that they also weave and design their own fabrics for the Italian market and have done so for years. Based in paris but woven in Biella, northern Italy, Cerruti have been very popular with tailors in Italy and France for years but not having a cloth rep in the UK has meant that we have never had the opportunity to see these cloths let alone make them. Last year Huddersfield based cloth house Dugdales agreed to rep for Cerruti and place their bunches in a few of London’s selected tailors. As you open the bunch your greeted by baby cashmere jacketing’s that is the softest cloth I think I’ve ever felt, but you can feel the substance is there, it’s not flimsy, there is a really good weight to it. The designs and colours are also amazing and knowing that it obviously wouldn’t be cheap bunching pure baby cashmere they haven’t played it safe, the creamy grey prince of Wales with a rusty orange overcheck is really striking. The bunch continues into lighter weight super 150’s suiting’s and again have some really interesting designs and colours which do cover all bases. As you can imagine the baby cashmere is one of the most expensive if not the most expensive cloth we carry in the shop but having only had the bunch for a short amount of time have already had some customers commission some jackets and we are looking forward to finishing them off and hopefully can get some pics posted on the blog. 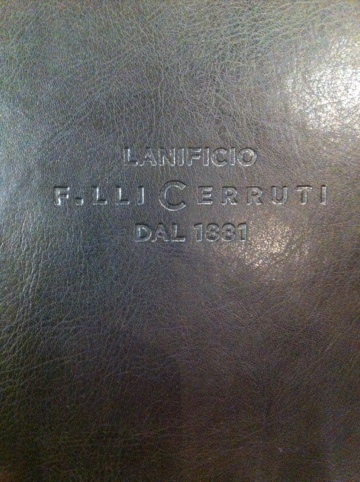 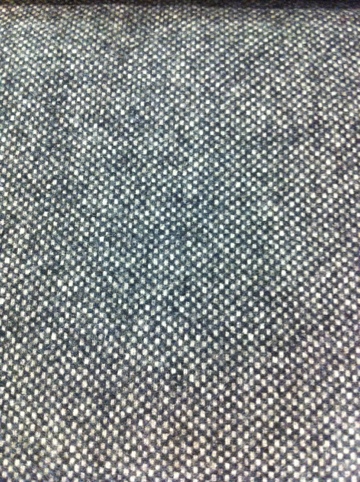 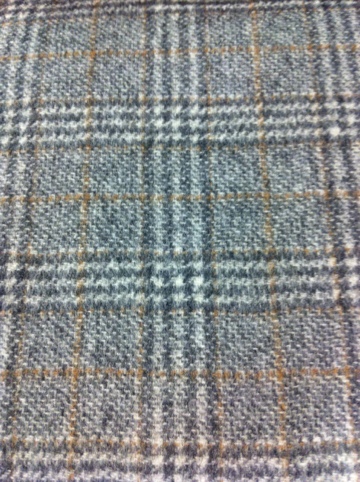 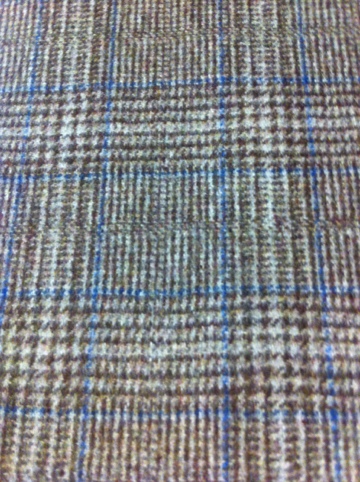 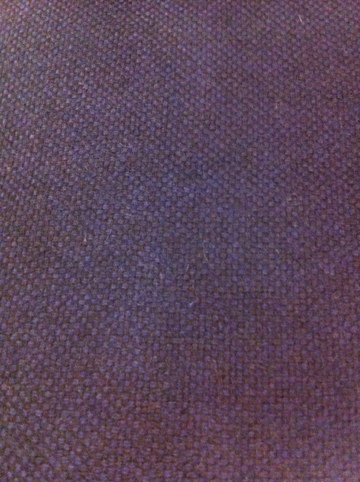 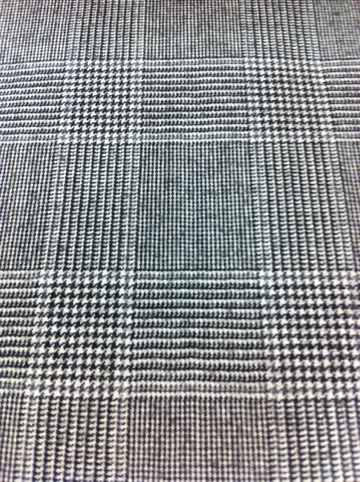 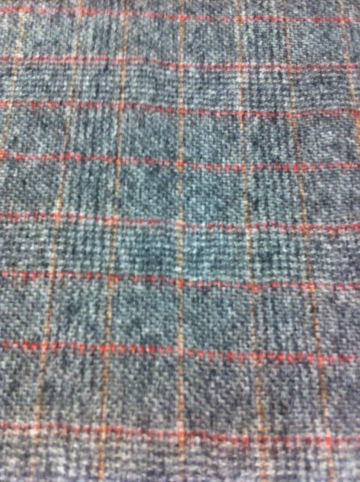 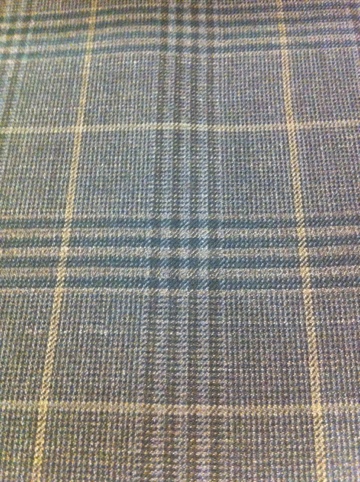 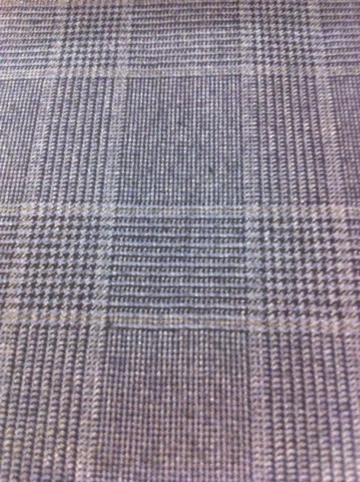